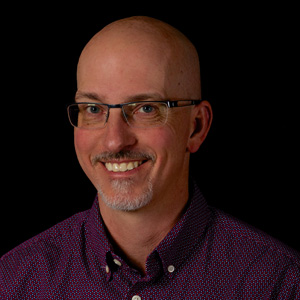 What significant changes did the ‘Media & Entertainment’ segment wit​ness in 2013? What did these changes mean to vendors and customers?

Content related apps are driving media and in new directions. With 40 percent of viewers engaging with a TV show’s second screen app last year, 2013 is the year that the second screen became a primary opportunity.

What are some of the changes you had anticipated would happen in 2013 but did not happen?

MPEG-DASH did not materialize. Players are not readily available and the buzz died down a bit. It’s not dead. Simply a reflection of how hard it is to make changes in an industry with such far-flung and sometimes divergent interests.

Can you paint us the picture of how the landscape for this industry segment will change in 2014?  What are some of the broader trends you are closely watching?

OTT will look more like “real TV.” Video on demand will continue on OTT, but linear programming will become the norm.

As OTT begins to dominate the big screen in the home, services like Aero and Syncbak will generate more and more demand.

While consumers want “local TV” to be delivered, new “OTT channels” that take advantage of both linear and VOD will become the new normal for watching TV.

How would customer spend change in 2014 (for Media & Entertainment)? What makes you think customers will be buying more/ less?

Media and Entertainment companies will invest in direct to consumer.

Growth. Wowza is driven to deliver customer derivation—making our customers thrive. Video is still hard for most and Wowza continues to meet the demands of Media and Entertainment companies for robust, flexible and customizable video delivery infrastructure.

The New Bridges and Barriers to an Integrated World view

Data Literacy –What is it and Why Should Your Company Care?