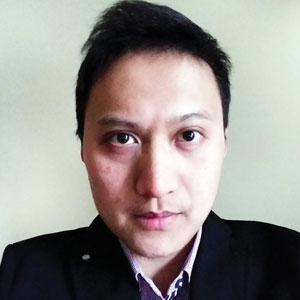 Yeah Yang, Owner
There is hardly a technological platform that saw greater improvement in the recent years than it is the case with artificial technology. Within its domain, the one system that the visual media particularly endorsed is the crowd simulation software.

The ability to animate huge masses of computer-generated people changed the game for many of them. Standing at the forefront of this relatively new technology is Miarmy, an AI crowd simulation service and an integral part of Basefount software solution network. Speaking of Basefount in general and Miarmy in particular, the company’s owner Yeah Yang says, “It is a small piece of artificial intelligence engine with which users can define the digital character’s brain through software, and make them interact with the environment and each other.” In essence, what Miarmy does is providing ‘brains’, or patterns of logic for each Autodesk Maya-based human or creature entity, handing it the ability to respond to different environmental stimuli. “We give the character logic and put them into the environment,” Yang explains, “and they perform a variety of actions based on the different condition they are in.”

The team begins with building animation walk loops for the characters and then creates triggers to set them in motion. “Finally, we build a rigid body object simulating the character in the crowds and add dynamic objects and the necessary logic to animate and recreate the scene,” illustrates Yang.

Different layers of logic are at play here, all reacting to or overlapping with one another. A sophisticated system though it may be, Basefount is bent towards simplifying its crowd behavior, reducing the script lines and increasing functionality with each new Miarmy software update.

Although it does tower over others and is Basefount’s prime products, Miarmy product is not the only one out there.

For the last six months, the company has been in endeavor to build its very own cloud service called Animcraft. “We want to use the internet and our tools to make the animation production easier and fun,” Yang says. Production branch isn’t lacking too, as the company’s China-based DigiAvion grows in business each year.

Basefount’s solutions have been used in various big movies and gaming projects across the board—Game of Thrones and Independence Day: Resurgence to name a few. Basefount is particularly proud of their work with the Hollywood production of Power Rangers. The client was in need of some very complex and unique behavioral patterns that were never done before. The staff went above and beyond the client’s needs, creating dozens of new features to fit the particularities of the project. The final product is a complete success, to the utter satisfaction of the client. Besides doing crowd animation for numerous video game projects, an instance where Miarmy proved to be extremely helpful is in The Walking Dead TV series. A vast number of behavior-specific computer-rendered zombies needed to be created for the show, and Miarmy’s crowd generating AI software proved to be up to the task.

Basefount’s future looks bright, as the company seeks to integrate its new Internet service and production branch into the superior crowd generation animation solution. “We are trying to form the technology, infrastructure, and production into an ecosystem of intelligence animation,” comments Yang. In the process, they will continue to grow their web of service and spread it to new visual media clientele. 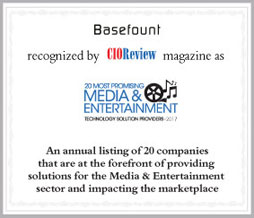 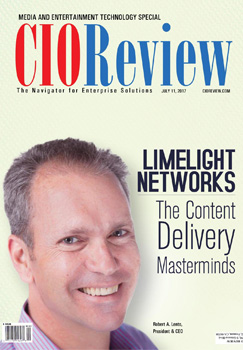